This turned out to be not only larger than I expected, but there was more history than I realized.  Far more than an infamous prison it was also used as a royal residence, armory, and of course now houses the Crown Jewels.  Unfortunately my plans to "borrow" some of the jewels didn't work out.  The Star of Africa was just a bit too large to conceal in my camera case.  I'll take a bigger case next time. 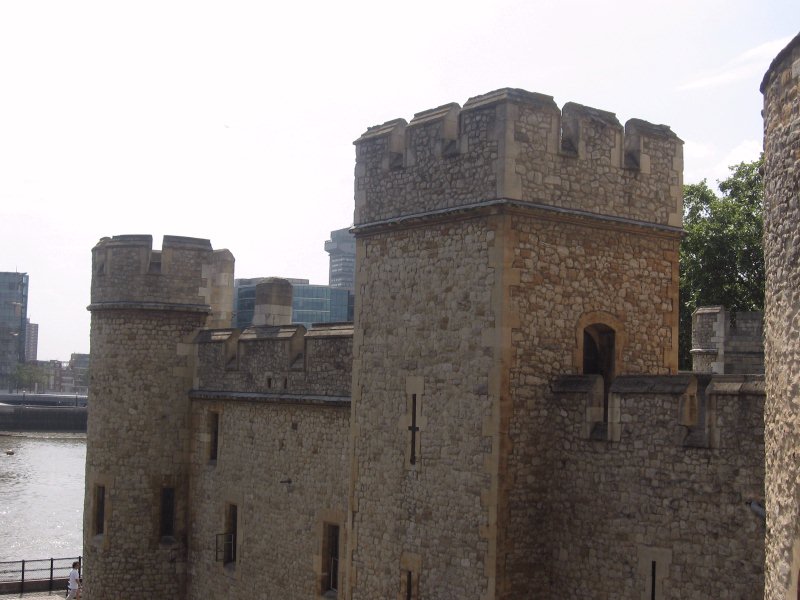 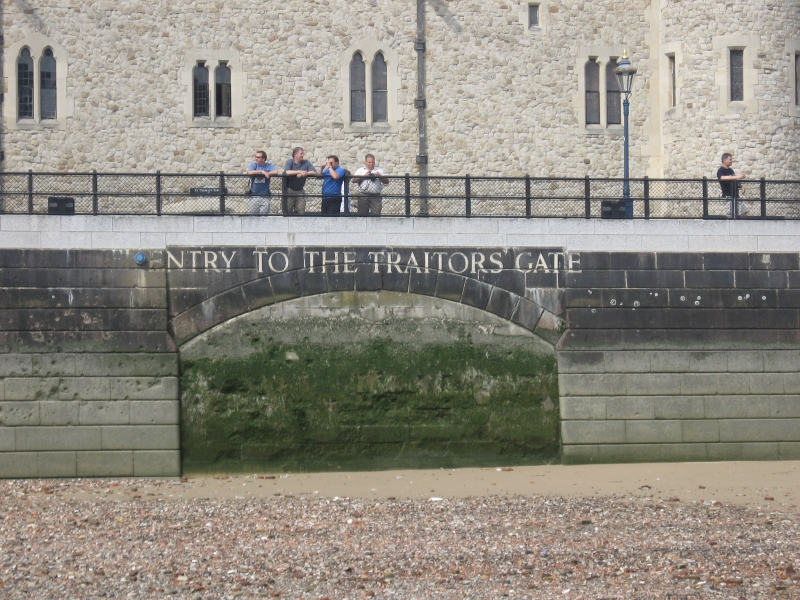 Traitors Gate, if you were led through it, you knew the king and or queen were rather miffed at you. 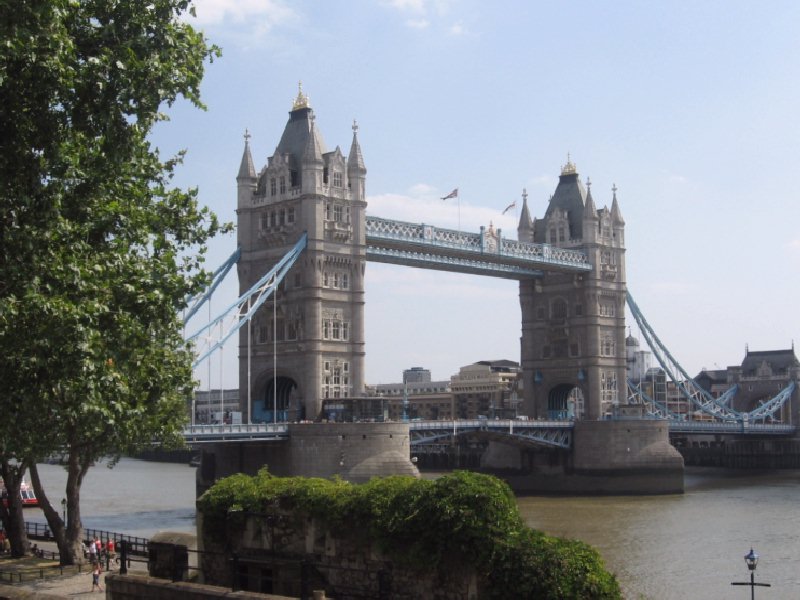 Tower Bridge opening to let a boat through