Where World War II began for the United States.  While still an active naval base, the history is preserved.  It is such a peaceful setting that it is hard imagining the incredible violence and destruction that took place on December 7, 1941.  The most visited spot is the memorial to the battleship U.S.S. Arizona, sunk during the attack.  The memorial is tasteful and honors those who lost their lives that day.  It is common to see veterans of the war, both American and Japanese, embrace in understanding and new found friendship.

A second historical ship is the U.S.S. Missouri, the last battleship used by the Navy, and on whose decks the surrender was signed that ended the war. 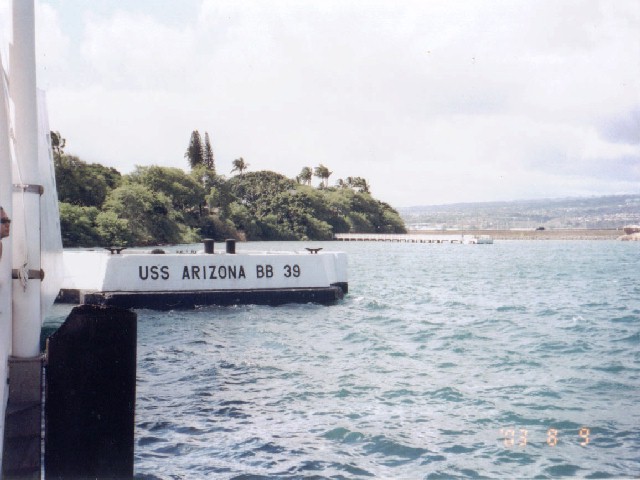 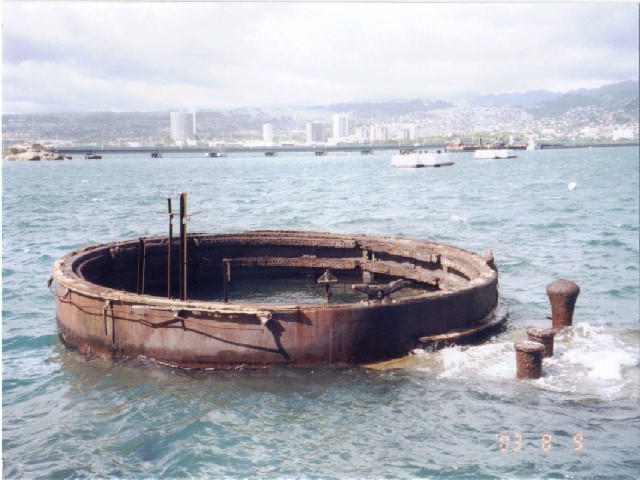 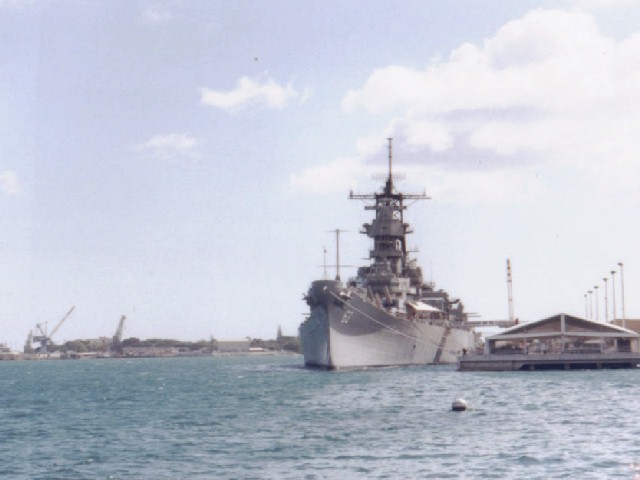 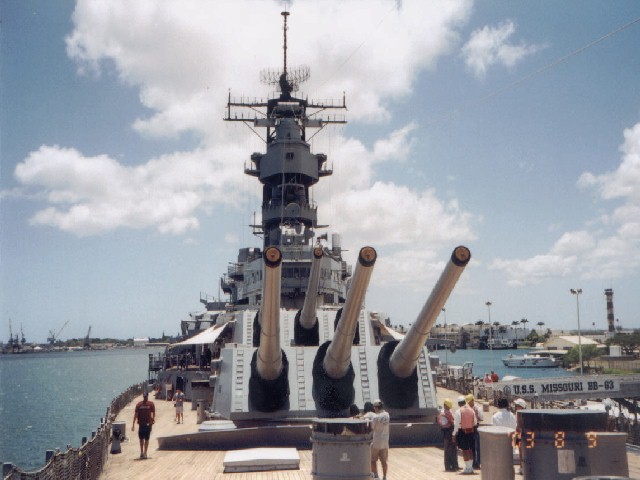