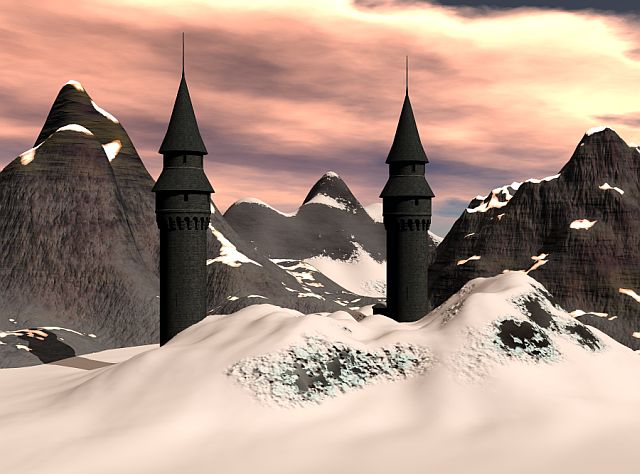 Once the seat of an empire that ruled almost all of Llandwellyn, this region is now a desolate wasteland wracked by ferocious storms and nearly buried under ice.  Yet there are also random eruptions of fire. One thousand years before the birth of Aleksandor Norvansken's empire was at it's glory. But her hold on Llandwellyn was dependent on the whims of the mad wizard Vanmur and the tenuous controls that could be placed on him by Norvansken's sorcerer-kings.