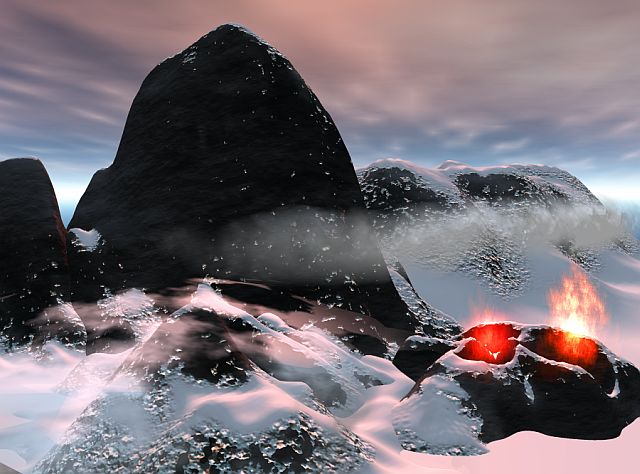 Once a peaceful, pastoral land despite its inhabitation by descendents of the fierce Surks, Khadzar is now ruled by the descendents of a band of morikhuns that were driven from their eastern homeland by rivals. Their dark magic has enslaved the humans, who serve as little more than ferocious soldiers who obey every order without question. Those who are not soldiers endure a miserable existence of bare survival, their wills completely subjugated to their morikhun masters